Dale Edward Pulkrabek was born March 18, 1927 in Warren, MN to Anton on Mary (Stinar) Pulkrabek. He grew up in Tabor and graduated from High School at the AC in Crookston with the class of 1944. He spent his entire life farming and sowing his seeds both literally and figuratively. Dale was a life-long member of Holy Trinity Lutheran Church of Tabor where he held many positions on the council. He was a father figure to his nieces and nephews teaching them many things including, one of his favorite hobbies, dancing, especially how to polka and waltz. Dale served on area boards including serving as the President of the Sherack Farmers Union Oil Co. for over 37 years and served on the Farmers Union Board. Dale was a generous family man, gifting all 21 of his great-nieces and nephews significant gifts to help them with their futures.

At the age of 69 Dale married Harriet Fischer on June 22, 1996. They enjoyed winters in Mesa, Arizona until her passing on February 29, 2008. Dale then met Catherine West on the dance floor and in December 2012 she became his wife, which happily added her five children to his life.

He was preceded in death by his parents; wife Harriet Pulkrabek; brother Harvey Pulkrabek and his wife Phyllis; and niece Pam Kelsch and her son Tyler Kelsch. 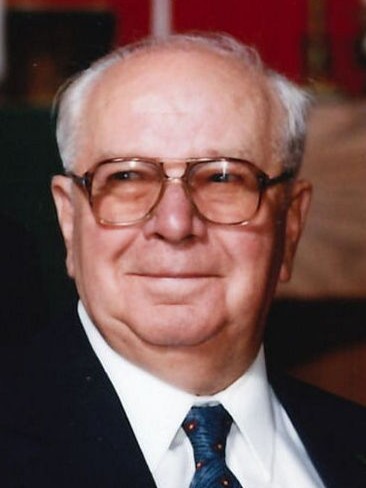