Craig Dudgeon was born May 8, 1951 in Grand Forks, ND the son of Farnham and Beatrice (Shimek) Dudgeon. He grew up in East Grand Forks, graduating in 1970 from Sacred Heart High School. On August 30, 1971, he married Patricia Ludtke in East Grand Forks. He served his country in the US Army for 20 years, retiring in 1991. He then worked as a forklift operator for the North Dakota State Mill and Elevator, retiring in 2013. He enjoyed Maple Lake and watching racing with his family.

Visitation: 1 hour prior to service at the funeral home on Friday. 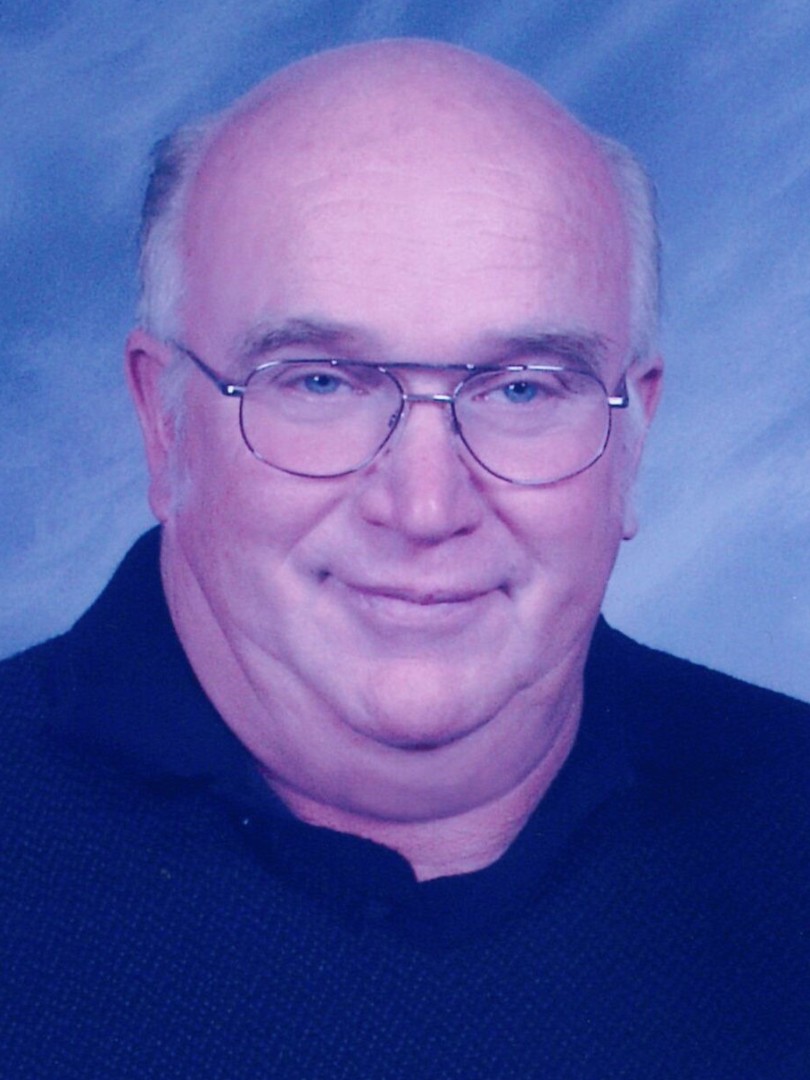