Clark McGlynn, 84, of Mentor, MN passed away peacefully on Sunday, June 26, 2022 at Sanford Medical Center in Thief River Falls, MN with his loving family by his side.

Clark Michael McGlynn Jr. was born July 9, 1937, in Parker Township (west of Stephen, MN), the son of Clark Sr. and Florence (Sinnott) McGlynn. As the youngest of six, Clark, known as “Babe” by many, attended McGlynn country school until 1951, when his family moved to a farm north of Mentor. He graduated from Mentor Public School in 1955 and continued farming. He served in the Minnesota National Guard from 1960-1966.

On July 9, 1966, Clark was united in marriage to Louann C. Brustad, and they made their home on the McGlynn family farm north of Mentor. They raised six children there and ran the family farm into the 1980s. Clark then worked at Goodyke Bros Farms north of Crookston, MN and Tilden Farms near Marcoux Corner. He also worked at the Co-op in Mentor and for the Polk County Highway Department mowing ditches along the county roads.

Faith and family were central to Clark’s life. He was an active and dedicated member of St. Lawrence Catholic Church in Mentor, MN where he served in many capacities, including as one of its first parish council members and as cemetery sexton for over 30 years. Clark was also an active member of the Mentor American Legion Post 421, serving as its chaplain for several years.

Clark loved being with his family and friends. He always had a big smile, and he enjoyed reminiscing, telling humorous stories and teasing his grandchildren, nieces and nephews. He looked forward to deer hunting each fall with his sons, nephews, and brother-in-law. He played whist like a pro and was the first at the card table every family holiday. He enjoyed driving around the section looking at the crops, playing horseshoes, and keeping the candy dish and cookie jar full for when his children and grandchildren visited.

In 2008, Clark was fortunate to receive a gift of life from a kidney donor. Thank you to the family and their deceased loved one for making that lifesaving gift.

Special thanks to the staff at Sanford Medical Center in Thief River Falls for their kindness and compassion.

Condolences may be sent at www.johnsonfuneralservice.com 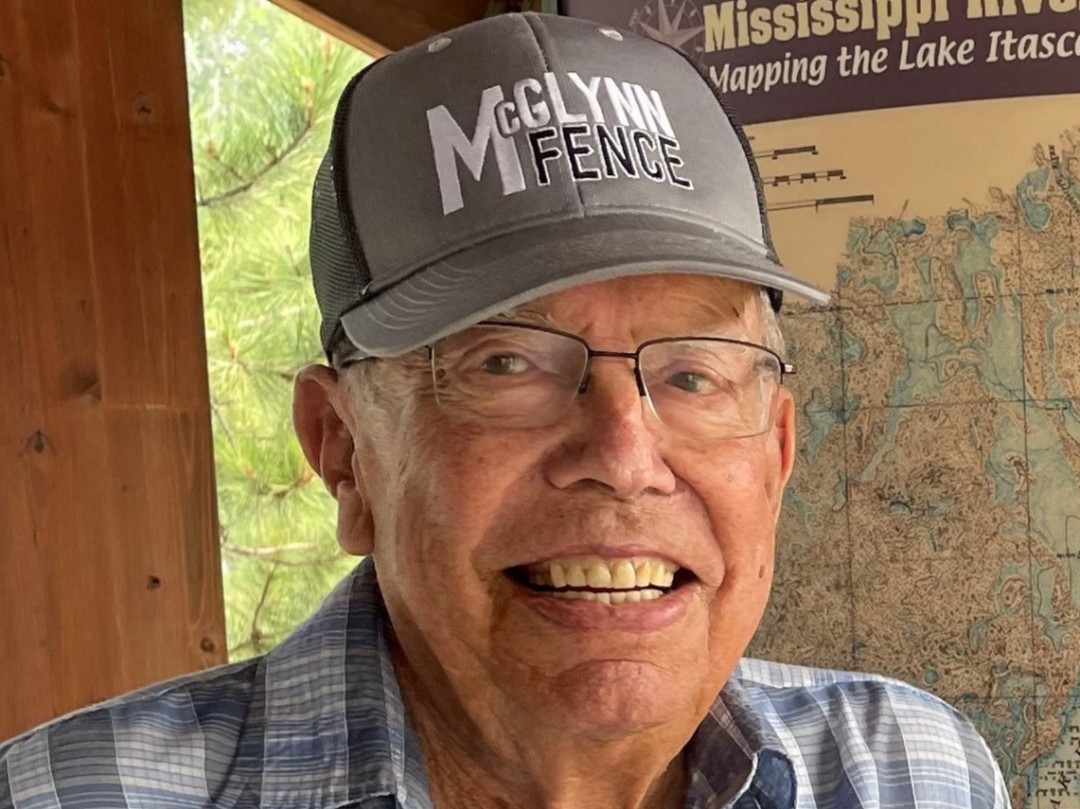