Cheri Was born on January 18, 1975 in Hayward, Wisconsin, the daughter of Leonard and Joan (Malady) Waldera. Cheri grew up and attended school in Cando, ND, and finished her education graduating from Lincoln High School in Thief River Falls, MN in 1993. She furthered her education following high school in Minneapolis, where she received a legal secretary degree.

On October 4, 1997, Cheri was united in marriage to Mike Vergal, in Thief River Falls, MN. Following their marriage, they made their home in Grand Forks, ND. Cheri was employed by the Grand Forks County States Attorney’s Office.

Cheri is survived by her husband, Mike Vergal of Grand Forks, and her dog, Xena.

She was preceded in death by her parents, Leonard and Joan Waldera.

Amundson Funeral Home is in care of arrangements. 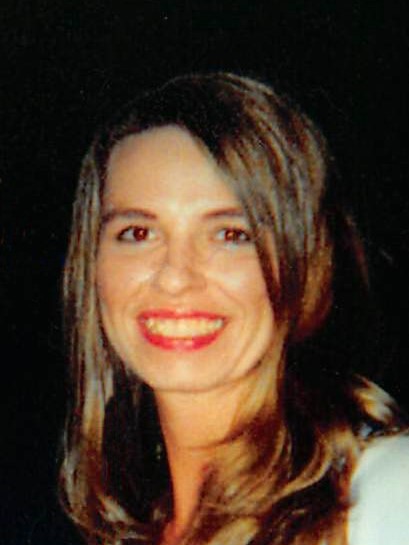