Charles was born October 25, 1931, in Lowry, MN, the son of Christ & Emely Christenson. He attended the Glenwood High School and graduated in 1956 from the ND State College of Science.

He served in the US Army for 3 years and was honorably discharged in 1952 as a SGT.

Charles married Theresa Tehle on June 3, 1956, in Lowry, MN. Together they made their home in Williston and Grand Forks.

He worked for the ND Department of Transportation and retired as the Assistant District Engineer.

Charles enjoyed hunting, fishing and shooting. He and Theresa enjoyed being in Buffalo Bay for 22 summers and spent 24 winters together in Mesa, AZ.

He is survived by his sister, Irene Zabel; brothers-in-law, Ron Raftevold & Don (Barb) Tehle and several nieces and nephews.

Charles is preceded in death by his parents and his wife, Theresa. 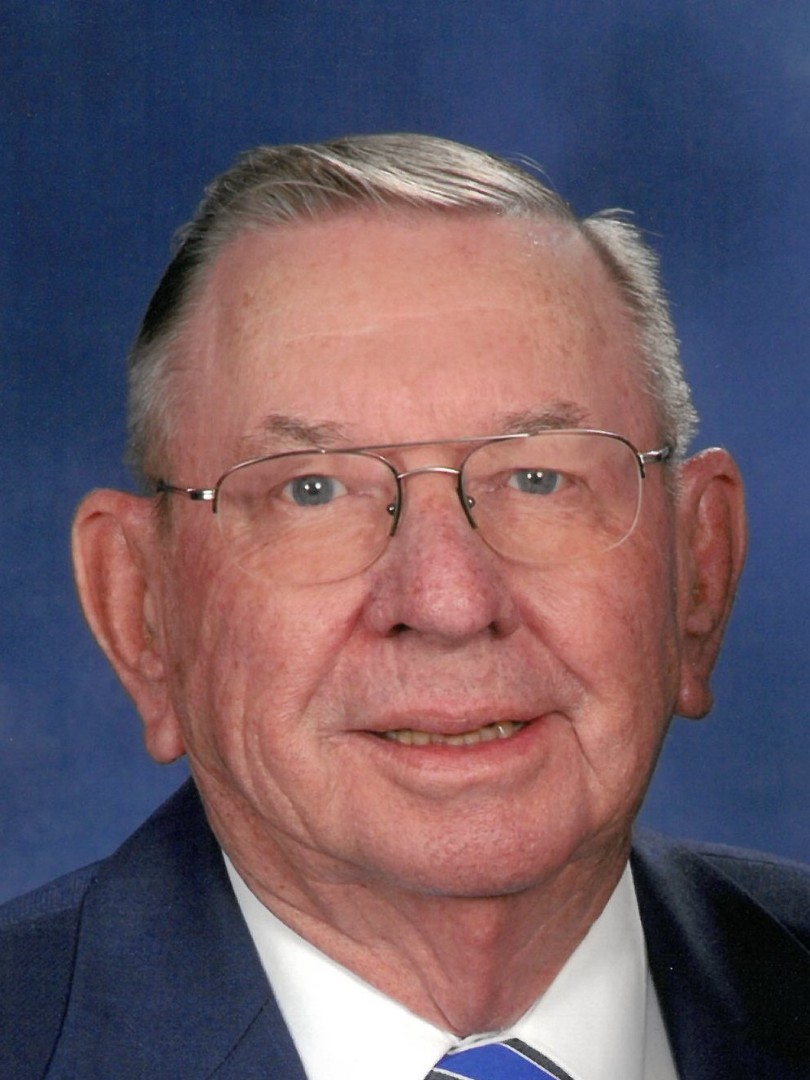