Carina was born June 26, 1934, in Grafton, ND, the daughter of Julian and Elizabeth (Olinger) Kline. She attended school in Crystal, ND, and graduated from Crystal High School in 1952. At 18 years old, Carina attended Aaker’s Business College in Grand Forks, ND. After graduating, she worked as a secretary at International Harvester Company. Carina met Larry Whalen in January 1954, and they were married on July 30, 1955, at St. Patrick’s Catholic Church in Crystal, ND. Soon after, Larry was unexpectedly deployed to Korea with “no dependents allowed.” In July 1956, the couple started their married life together at Randolph Air Force Base in San Antonio, TX, for one year before returning to Grand Forks, ND, where they made their permanent home. Together they had eleven children. Carina enjoyed her life as a wife and mother and worked selflessly managing the home for their growing family. Vacations became an “oasis” for her from all the housework. For multiple summers, Carina and Larry took their children on family vacations driving their station wagon to many different destinations around the U.S. Carina was also involved with St. Michael’s Church. She served in the Altar Society for many years and was a member of the funeral committee.

Over the next decades, Carina and Larry’s family grew with the addition of sons- and daughters-in-law along with many grandchildren. Larry passed away on September 8, 1998.

As a senior citizen, Carina enjoyed reading, playing cards, completing puzzles, going for bike rides, and doing yard work. She was thankful to continue traveling with some of her children and was proud of the fact she “set foot in” all 50 U.S. states, Canada, Mexico, 12 European countries, and several tropical islands.

Carina graciously shared her kind disposition and friendly smile with those around her. She was a faith-filled woman who enjoyed the simple pleasures in life of sitting in the sun, watching nature outside, and observing the smiles of others. Her children will fondly remember the delicious recipes and desserts she often served at family meals. Carina’s grandchildren always knew they would get a “treat” every time they went to Grandma’s. She was grateful to live her final years in her Grand Forks house. 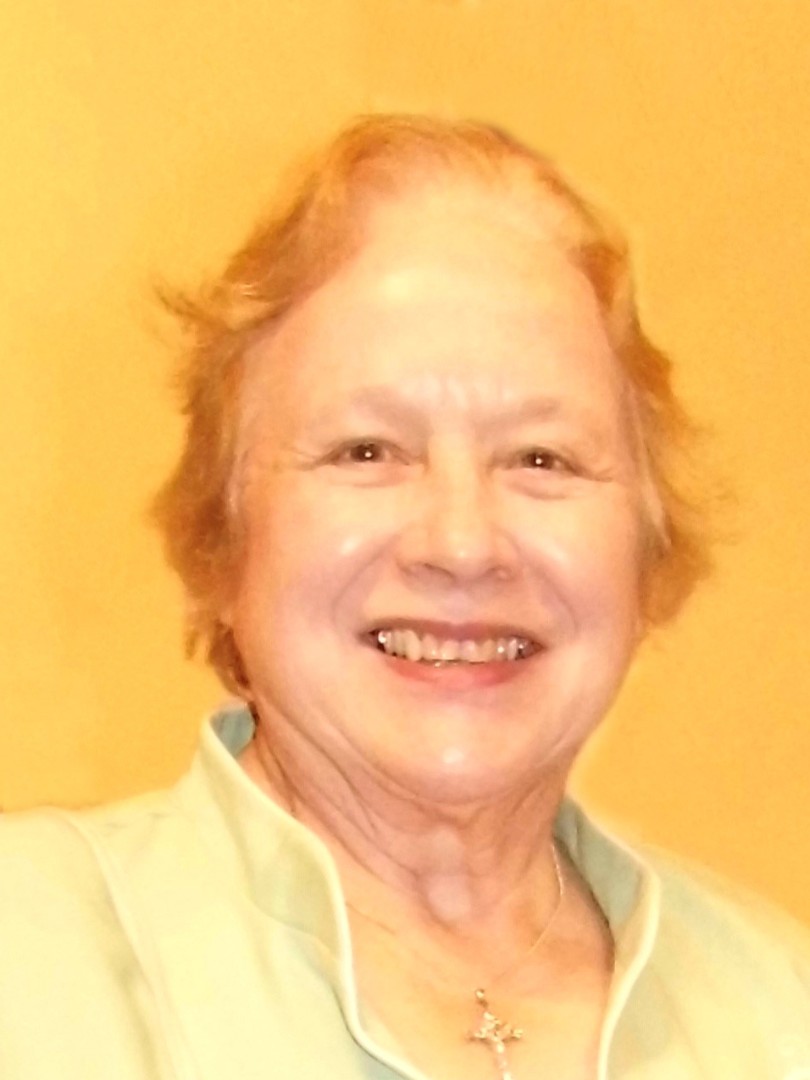