Beverly graduated from Hatton High School in 1956. She attended Valley City Teachers’ College and earned her Standard, and eventually a BS degree in Elementary Education and Library Science. Bev taught elementary in Northwood in 1958, where she met the love of her life, Hollis, and they were married on August 14, 1960, in Hatton. They welcomed two daughters, Kathy (1964) and Kelly (1969).

In 1966, they moved to Fargo where Bev was a long-time educator, teaching at Longfellow Elementary, and as a librarian at Clara Barton and Carl Ben Eielson Elementary, retiring in 1997. She was awarded Librarian of the Year in 1994, and many other awards and recognitions over her education career.

Bev was a member of many education organizations including NEA, NDEA and FEA. She and Hollis attended every NDEA Conference during their teaching careers, including many of them after retirement. She was involved in CCRTA since retirement and was on the Scholarship Committee for 25 years. She was actively involved in the North Dakota Democratic-NPL Party. She was a delegate to the Democratic National Conventions in 1976 and 1984, and worked on many campaigns for candidates over several decades. She also was involved in the North Dakota Governor’s Advisory Council on Libraries and on several boards, too numerous to mention.

Bev was a longtime member of Hope Lutheran Church (North) and served as a Sunday morning greeter for many years. Bev was very proud of her upbringing in Hatton and continued to be involved in that community until her death. Her unbelievable memory will be greatly missed by all who knew her. She was an avid pinochle player and reader. Family was most important to her, she loved spending time with immediate and extended family. She was the driving force keeping family together and connected.

Memorials may be given to a charity of your choice.

A memorial service will take place at 2pm, Saturday, January 7th at Boulger Funeral Home with a visitation one out prior.

Arrangement entrusted to the care of Boulger Funeral Home and Celebration of Life Center. 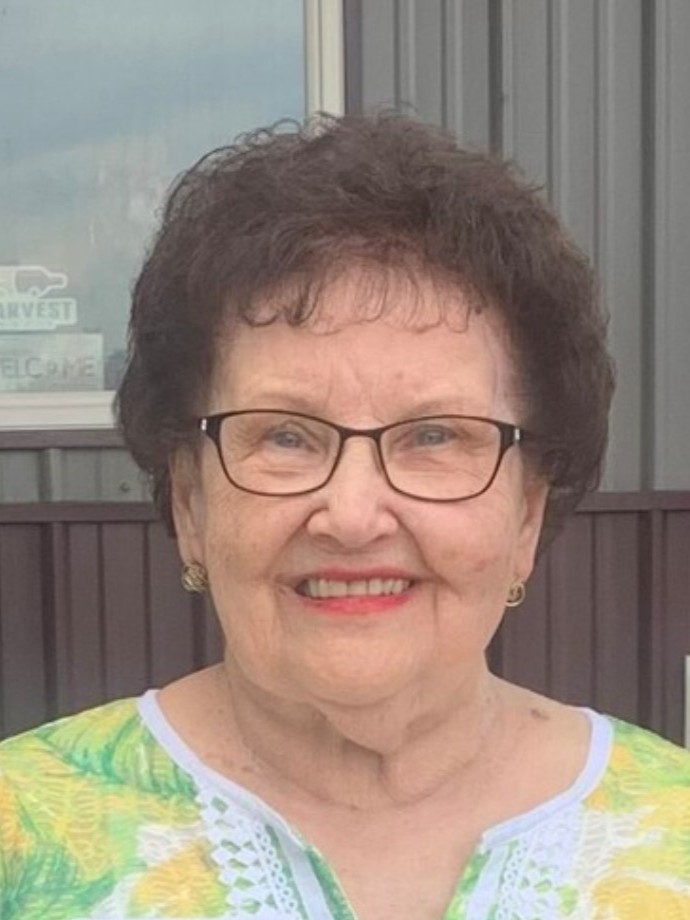