Interment will be at 2:00PM, at the North Dakota Veterans Cemetery, Mandan.

Bev was born on June 21, 1930 to Ben and Edith (Gordon) Nelson in Bismarck. She was the second of eight children.

She graduated from Bismarck High School in 1948. On January 7, 1949, she married Marvin Oberlander. From this union four children were born. The family lived in Sioux Falls, SD; Mandan and Cleveland, ND. Marvin died October 20, 1967. After Marvin’s death, she moved to Bismarck, ND and then to Chicago, IL for a short time, returning to Cleveland, ND.

Bev was an accomplished seamstress and sewed countless articles of clothing for her family and others. She enjoyed making beautifully decorated cakes for numerous occasions. This skill has been handed down to her family. Her other hobbies included crocheting and embroidering.

On May 26, 1973, Bev married Dr. Otto Edward Kinzler Jr., who was a Methodist pastor and a retired Navy chaplain. The couple lived in Rock Lake, Minot, Devils Lake, and Larimore, ND. Ed and Bev traveled to almost every state in their motor home. Following Ed’s retirement from the ministry, they spent much of their time golfing and spending time with family as well as many laughter-filled evenings playing cards with their dear friends, Liz and the late Howard Kyllo.

Bev spent her life caring for her family and lived as a faithful servant of God. She flourished in her role as a pastor’s wife, participating in the United Methodist Church choir for many years along with adult Bible study and daily devotions. She led a wonderful example and instilled good values in her family.

She was preceded in death by her parents, Ben and Edith Nelson; husbands, Marvin Oberlander and Ed Kinzler; sons, Scott and Rick Oberlander; brothers, Dennis and Terry Nelson and great-grandchildren, Wyatt and Audra Johnson. 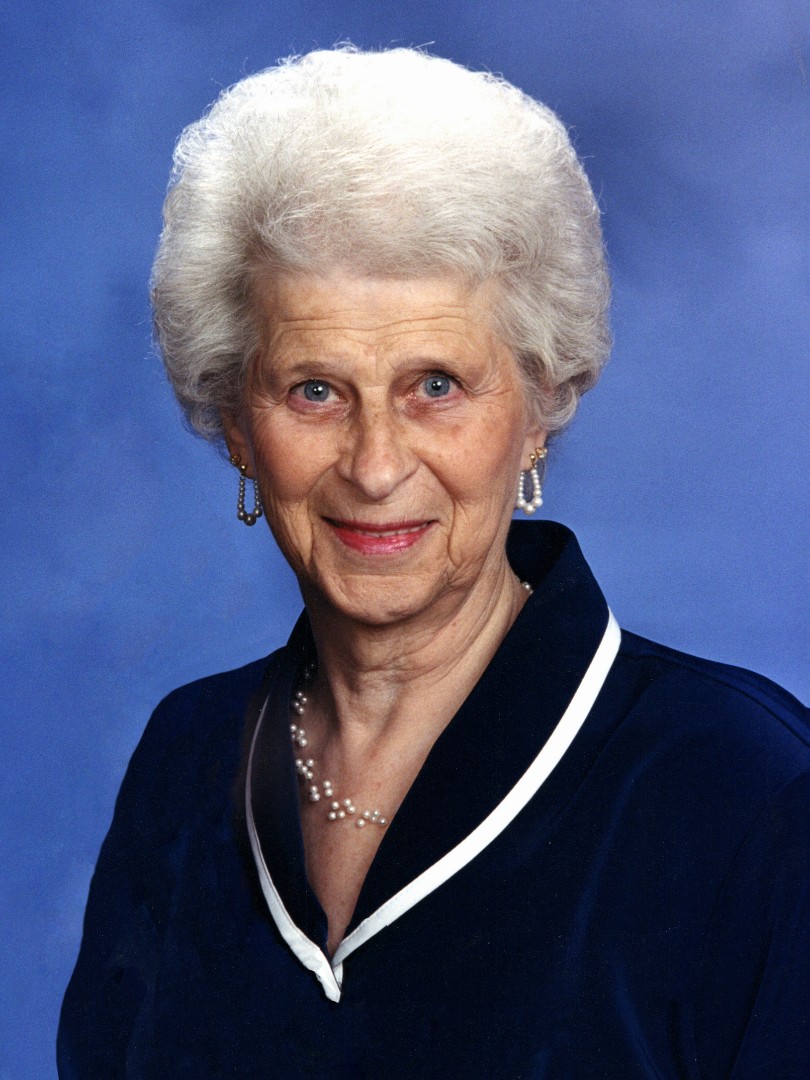