Beverly Ann Johnson was born on May 3, 1934, in Grand Forks, ND to Ragnar and Edith (Field) Johnson. She was raised and attended school in Edinburg, ND, and then continued on to Aakers Business College. Following her education, Bev married Eugene Rosencrans in 1953. They settled in Grand Forks, ND and their family quickly grew to include 10 children. She stayed in the home to raise her children and managed to squeeze in work as a typist in her spare time. Combined with her love of literature and writing, this work grew into a lifetime profession. Over the years, she contributed to the creation of numerous books, term papers, theses, dissertations, and still made time to help with elementary book reports. This brought her great joy and was the foundation for many cherished friendships. It also made her a feared Scrabble player and Jeopardy buff. Bev’s family continued to grow with the addition of grandchildren and great-grandchildren, all of whom call her “Amma”, a nod to her Icelandic heritage that she was so deeply passionate about.

Bev’s highest calling was giving to those in need. She ran a food pantry out of her home for over 25 years, provided clothing and blankets to families without, ensured that children had gifts for the holidays, and never let a good coupon go to waste. Bev understood how important it is to take care of one another and instilled that value in everyone that had the opportunity to know her.

As Bev was entering heaven, she was joined by her granddaughter, Jessica. 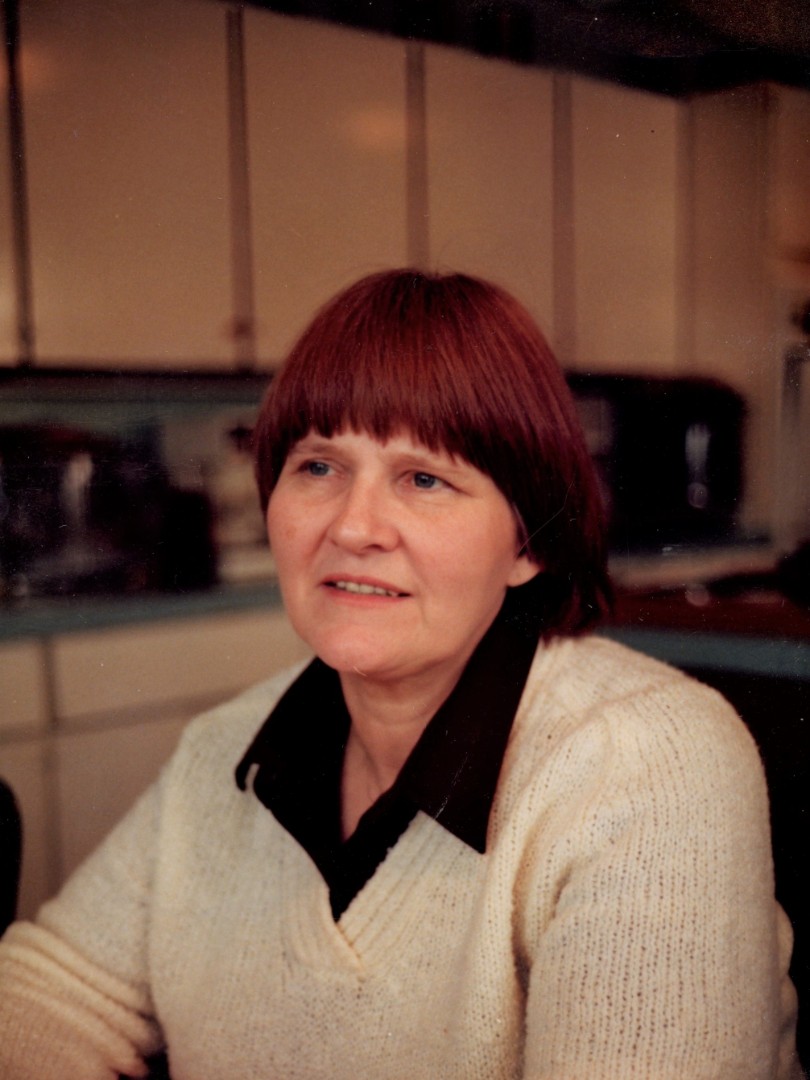