She graduated from the Deaconess School of Nursing in 1954. Berniece married Russell D. Holm on June 5, 1955 at Esmond, North Dakota. They lived in Grand Forks where she was employed by United Hospital and then Altru Health Systems, starting in obstetrics. She supervised several departments and spent the last several years of her career as Vice President of Patient Services, retiring in 1995.

Memorial Services will be 11:00 a.m. on Thursday, June 23, 2022 in Amundson Funeral Home, 2975 S. 42nd St., Grand Forks with visitation one hour prior to the service in the funeral home. Interment will follow in Memorial Park North Cemetery, Grand Forks. Memorials are preferred to the Anne Carlsen Center or Hospice of the Red River Valley. An online guestbook is available at www.amundsonfuneralhome.com. 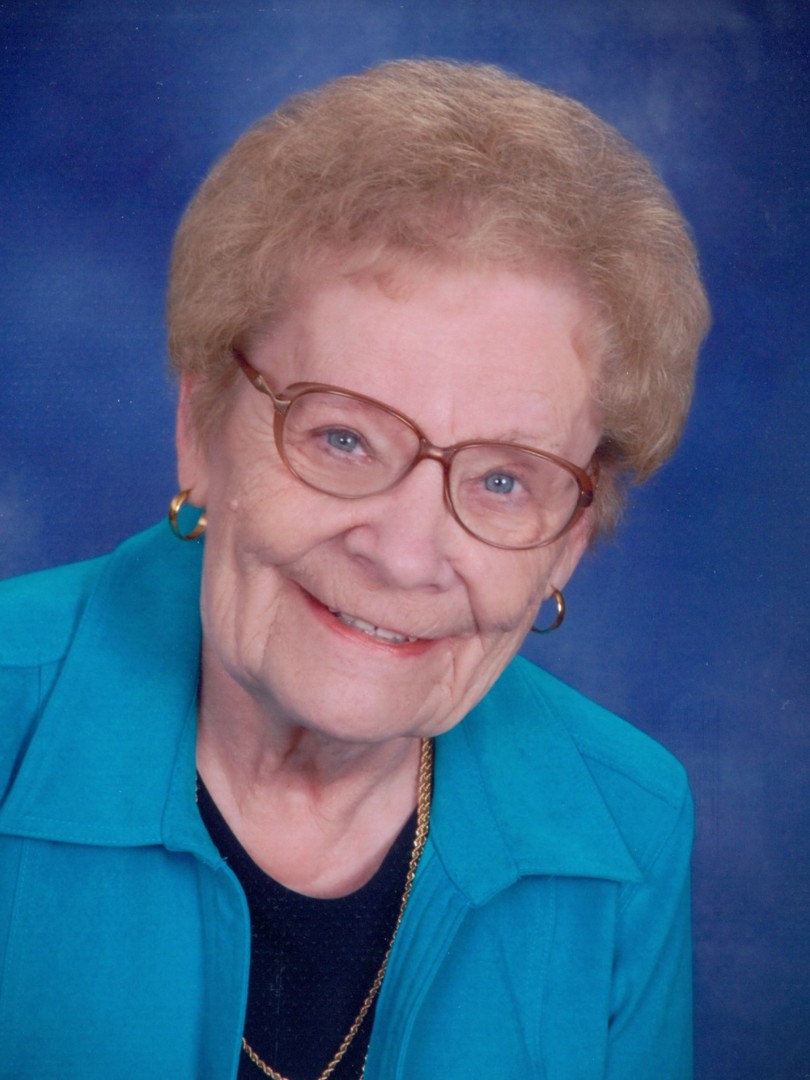