Barbara Ellen (Norby) Hinnenkamp of Grand Forks, ND passed away quietly in the early morning hours of Sunday, December 18, 2022 after a brief battle with small-celled lung cancer complicated with Covid-19 and pneumonia.

Barbara was born in Breckenridge, MN on August 19, 1950. She attended grade school in Breckenridge. Her family moved to Morris, Minnesota in 1962 where she attended middle and high school. She enjoyed playing the clarinet in band, singing as the soprano in a trio, cheerleading in support of the Tigers while also excelling as a student. In 1967 Barbara was chosen as an American Abroad in the American Field Service exchange program and traveled to Germany and Switzerland that summer.

Barbara continued her education by attending the University of North Dakota where she graduated with honors receiving a bachelor’s degree in special education. Some years later she returned to UND earning a Master’s degree in education.

It was at UND that she met her husband Daniel Hinnenkamp. They married in May of 1972 so this year they celebrated their 50th wedding anniversary. Barbara and Daniel settled in Grand Forks where they both began lifelong teaching careers. Barbara started by commuting to the State School for the Mentally Handicapped in Grafton, ND. She has loved her students from the very beginning; this is demonstrated by Dan and Barb’s informal adoption of one of her students who had no family, Leslie Moffitt. This relationship continues. Dan started and continued teaching in Grand Forks. Barb eventually began teaching special education in Grand Forks as well. She became the director of special education for the Grand Forks School District for a number of years. However, her first love was being in the classroom so with the move to inclusive education she returned to the classroom teaching second grade until retirement.

After 3 decades of teaching, Barbara retired and enjoyed her time with Daniel in retirement seeing UND football games, and visiting family and friends. Barbara was very active in her community and spent many years supporting her college sorority the Alpha Phi House at UND and the Democratic Party of North Dakota. Barbara also enjoyed her book club and second wind band where she was the percussionist.

She is preceded in death by her father Chester (Chet) Norby and sister-in-law Mary Fran Meyers. She is loved and will be missed by her husband, Daniel Hinnenkamp of Grand Forks, ND, her mother Lois Norby of Moorhead, MN, her Sister Paula and her husband Keith Sanders of Grand Rapids, MI, her brother-in-law, John and his wife, Kim of Papillion NE, and many, many nieces, nephews and friends.

Arrangements are being handled by Amundson Funeral Home in Grand Forks, ND. Due to weather, time of year and distances of family, a celebration of life will be held at a time yet to be determined in the summer 2023. The timing will be made available on their website when a decision has been made.

In lieu of flowers, donations to the Community Violence Intervention Center, 211 S 4th ST Grand Forks, ND 58201 in Barb’s name would be appreciated. To learn more about the CVIC, visit https://www.cviconline.org.  A guestbook can be signed at https://www.amundsonfuneralhome.com/obituary/barbara-hinnenkamp 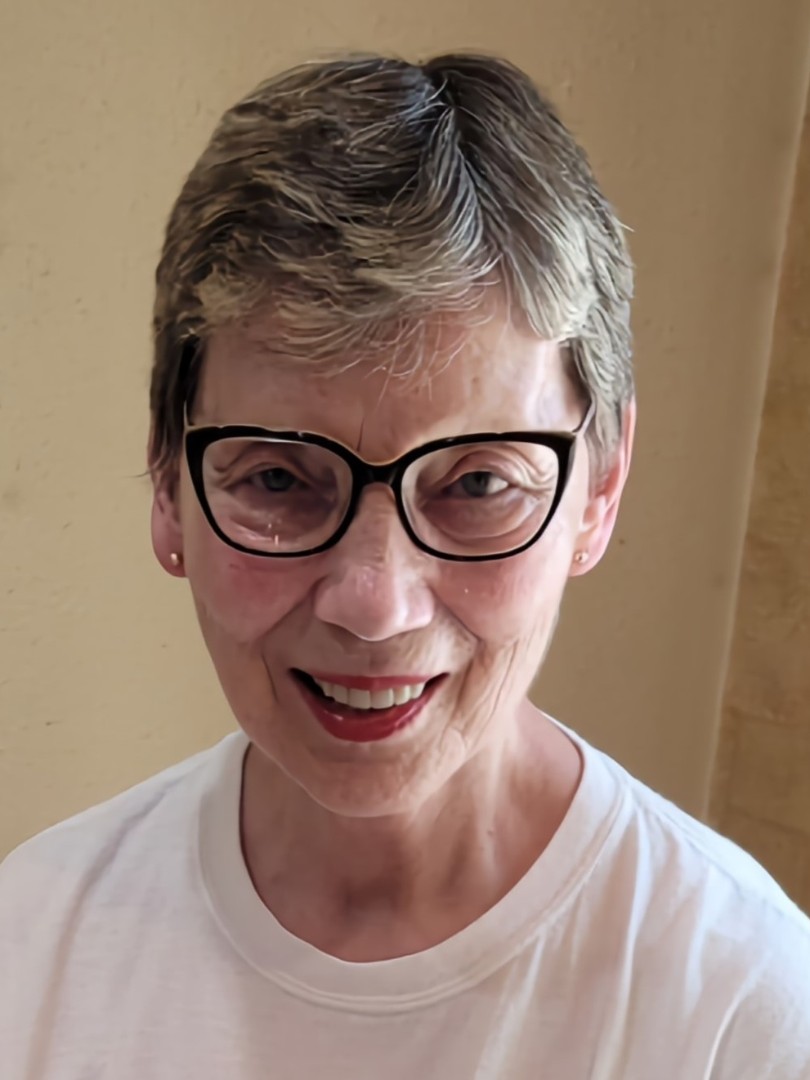