Arnold Voelker was born on May 20, 1928, to Phillip and Edna (Vogel) Voelker near Niagara, ND. He attended a rural school near their farm through 8th grade. As a young man he then worked for area farmers and later was employed for two years at United Freight in Fargo. During his time in Fargo, he enlisted for a four-year commitment in the Air Force National Guard Reserve. Having been called to active duty in late 1950, Arnie married Doris Berggren on January 21, 1951. He served as a heavy equipment operator for two years in Wyoming, Georgia, and California. Upon returning to the Niagara/Petersburg area, they established their farm, raising small grain and cattle. A fond family memory is his ownership of teams of Belgian horses, affectionately calling them his “two horsepower.” He was a lifetime member of St. Andrew Lutheran Church. Doris unfortunately died at the age of 68 on August 1, 1999. Arnie was successful in his wish to live his entire life in his home on the farm and died there on August 18, 2022, at the age of 94.

He was preceded in death by his wife Doris, his parents, brothers Vernon and Mark, and sister Bernice Brueckner.

In lieu of flowers, the family suggests donations to Elk Valley Cemetery Association, Michigan Ambulance Service, or a charity of your choice. 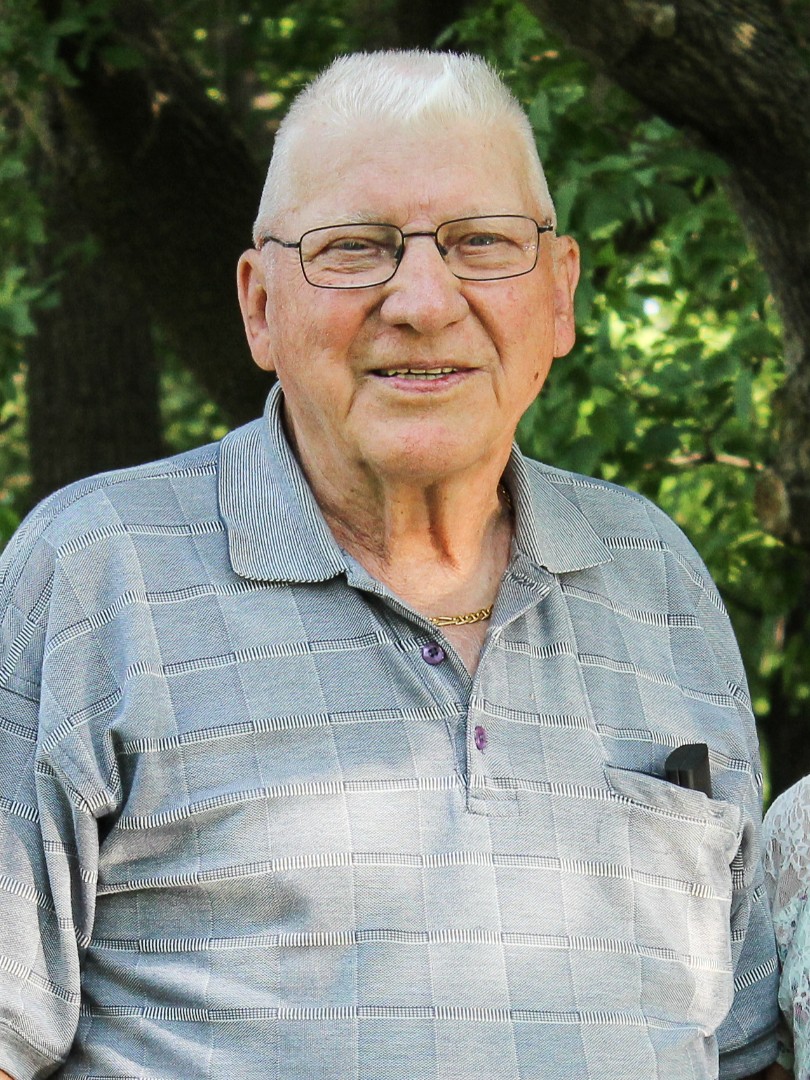