Arnie was born November 19, 1945 in Lowell, MA to Arnold and Marjorie (Dinsmore) Hansen. After completing school, he enlisted in the United States Air Force at the age of 17 as an aircraft mechanic. As a buck sergeant he later had a long tour of duty in Vietnam where he participated in Operation Ranch Hand as a flying crew chief. Facing stiff enemy resistance, Arnie and his crew endured five “involuntary landings” and lived to tell about it. Later in his military service he changed fields and began his career in missile maintenance where he rose to the rank of Chief Master Sergeant. Entrusted with the nuclear surety triad of hundreds of Minutemen III missiles, Arnie’s unit played a critical role in helping America win the Cold War. After three decades of military service, Arnie began his civilian career with the U.S. Postal Service in Grand Forks where he spent over two decades responsible for the maintenance and servicing of its equipment and facilities.

In 1964 Arnie married Sara “Sally” McGorry. They would later have two daughters, Laura and Julie. They made their home at military installations across the country including in Massachusetts, California, Delaware, New Jersey, with the majority of their years spent at Grand Forks AFB in North Dakota. In retirement Arnie and Sally made their home in Manvel, ND.

Arnie enjoyed fishing, sports, playing the guitar, listening to music, spending time with family and friends, mentoring his grandchildren, and sharing stories from his decades of service to our country. He was a kind man who was endlessly generous with his time, love, and money with his family and all those he held dear. A true American patriot, whether you knew him as Papa, Arnie, or Chief, he will be missed more than words can express.

He was preceded in death by his parents and two sisters, Karen and Gerta Hansen. 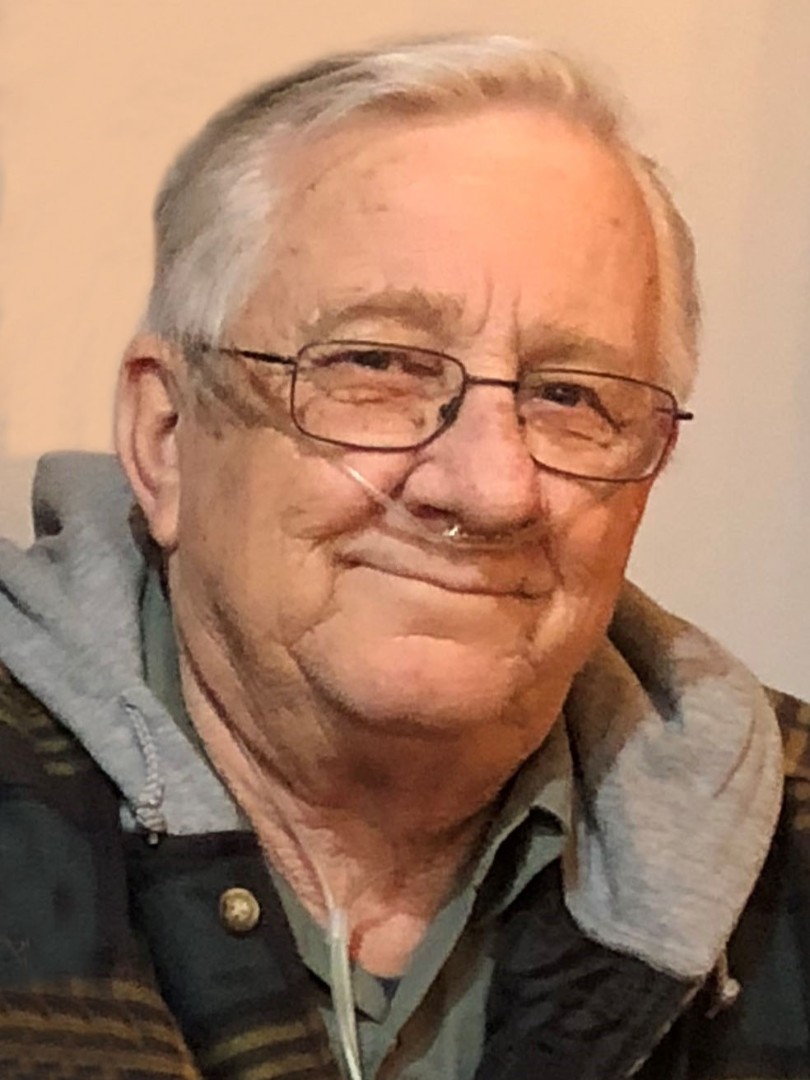