His early years were spent working on the family farm, going to school, and enjoying sports, including, skiing, ski-jumping, speed skating and soccer.

Germany invaded Norway in 1940, where Arne and his family lived under Nazi occupation until 1945. After the war, Arne enlisted in the Norwegian Navy and was trained as a radio operator. After 18 months in the Navy, he joined the Merchant Marine and served as the radio operator on oil tankers sailing to South America, the Caribbean, and the Middle East.

He was introduced to June Totman, a radio officer on another ship, by his ship’s captain, in Buenos Aires, Argentina. The couple were united in marriage on May 14, 1948, at the Norwegian Seaman’s Chapel in Brooklyn, New York. June later moved back to Maine, while Arne stayed at sea waiting for papers allowing him to move to the United States. After receiving his visa, he joined June in Eastport, Maine where he worked for Summer’s Fertilizer. At June’s urging, Arne took an opportunity to transfer to a Summer’s fertilizer plant in Grand Forks, North Dakota. He did well selling fertilizer in all of North Dakota, but mostly in the northern Red River Valley and Minnesota. He prospered as a businessman and later bought the company and re-named it A & J Fertilizer.

He had connections with Cargill in Minneapolis, Minnesota, and the upper Midwest. He continued his business before selling out and retiring in 1996.

Arne had a genuine love for people and had many friends and clients in the upper Red River Valley. He became an avid league bowler and golfer after his move to Grand Forks and loved watching football, baseball, and golf.

He loved his adopted country and became an American citizen in the 1950’s. He never lost touch with his beloved Norway, returning to visit over 20 times after coming to the United States.

Arne was fun-loving and gregarious, as well as kind and generous. He had a tremendous sense of humor and always loved hearing and telling stories himself in his distinctive Norwegian accent.

He had a beautiful voice and in later years, frequently serenaded the staff at Woodside Village. He loved the songs of Dean Martin and Frank Sinatra, but really liked music of all kinds. His favorite hymn was “Jesus Loves Me”, which reflected his faith in a loving God. Arne was loved by many and will be greatly missed.

He was preceded in death by his wife, June; a son, Arne Christian Askjem; his parents; brothers, Hans, Ove, and Kjell; and a sister, Ragnhild.

A celebration of life and memorial service will be held in Grand Forks at a later date. Interment will be held at Maplewood Cemetery in Fairfield, Maine. 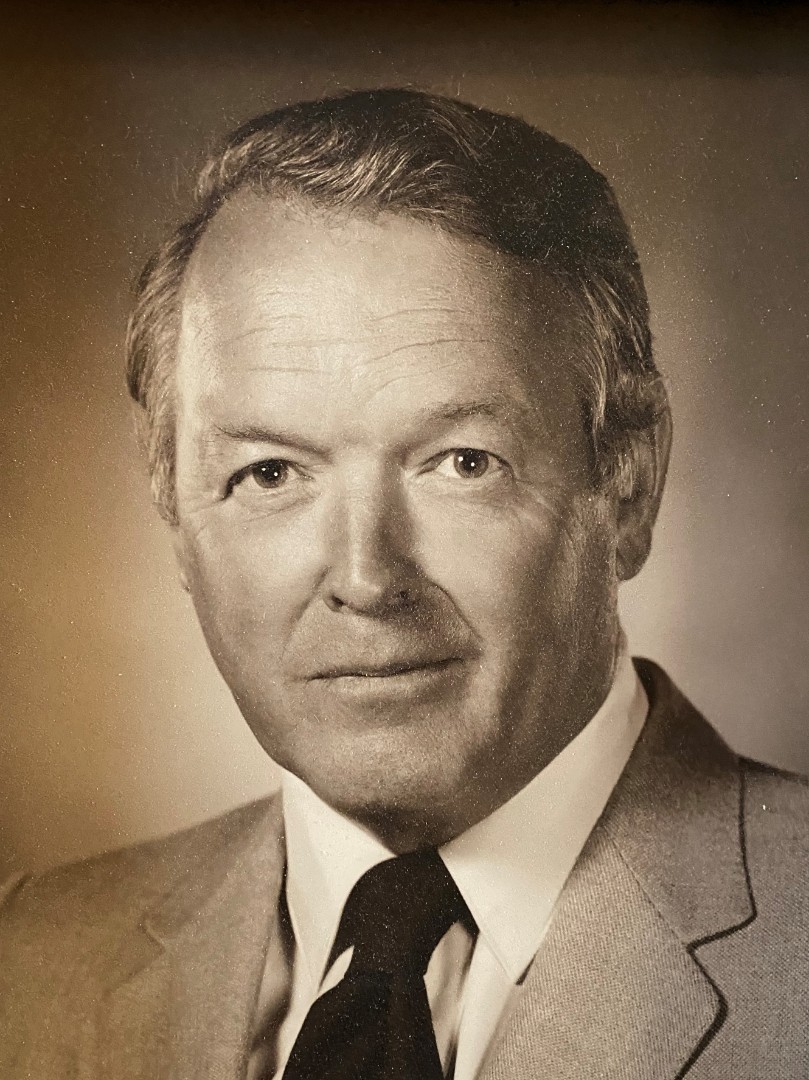