Annabelle Georgene Gaddie of East Grand Forks passed away Friday, April 3, 2020, at Altru Hospital. She was 92.

Annabelle Georgene Mero was born February 23, 1928. Named after her grandparents, Anna and George, Annabelle was so small at birth her Grandparents would place her in a shoebox and set the box by the fire to keep her warm. Enduring several health scares in those early years instilled in Annabelle an inner strength that lifted the spirits of all those around her.

Upon graduating from East Grand Forks High School in 1946 Annabelle went to work at the local telephone company. It was in high school that Annabelle met the love of her life, John “Jack” Gaddie. They married on August 24, 1948 at Sacred Heart Catholic Church. At times both amusing and confounding, Annabelle and Jack built a partnership that served as a “how to” for future generations. As evidence, Annabelle often demonstrated a unique understanding of “how to” not take one’s spouse too seriously.

Annabelle and Jack entered married life in the modest accommodations of Jack’s parents, Josephine and Walter, as Jack attended the University of North Dakota. Before long, the first of seven blessings would christen their household.

There was never a question that Annabelle and Jack would have a large family. Annabelle would not have stood for it. The loneliness of her upbringing instilled in her a unique appreciation for the importance of family. As Jack worked to build a career to support the family financially, Annabelle served as the unwavering emotional support at home. And rarely, if ever, could one find a better, more loving mother.

After raising her seven children, Annabelle eventually (some would say eagerly) set her gaze on her next familial role - that of “grandmother”. And though her patience was at times tested, she and Jack were eventually blessed with 22 beautiful grandchildren. Annabelle took great pleasure in spoiling each of them with love, attention, treats and gifts.

She often and best showed her affection by preparing delicious meals and scrumptious desserts. When Annabelle wasn’t cooking or baking, she loved to crochet. Each family was given beautiful gifts, from Christmas tree skirts to darling baby outfits when a new baby was born.

Annabelle and Jack saw more of the world than most. They took great pleasure in visiting exotic locations around the globe. A personal favorite was Rio de Janeiro. She also loved her trips to Hawaii with dear friends and, of course, Ireland.

In her spare time, Annabelle was a capable golfer with a beautiful swing, a competitive bridge player, and a voracious reader.

In retirement, Jack and Annabelle were able to spend their winters in Mesa, AZ for many years. Annabelle loved the golf, the bridge, the parties, and the friendships she made. 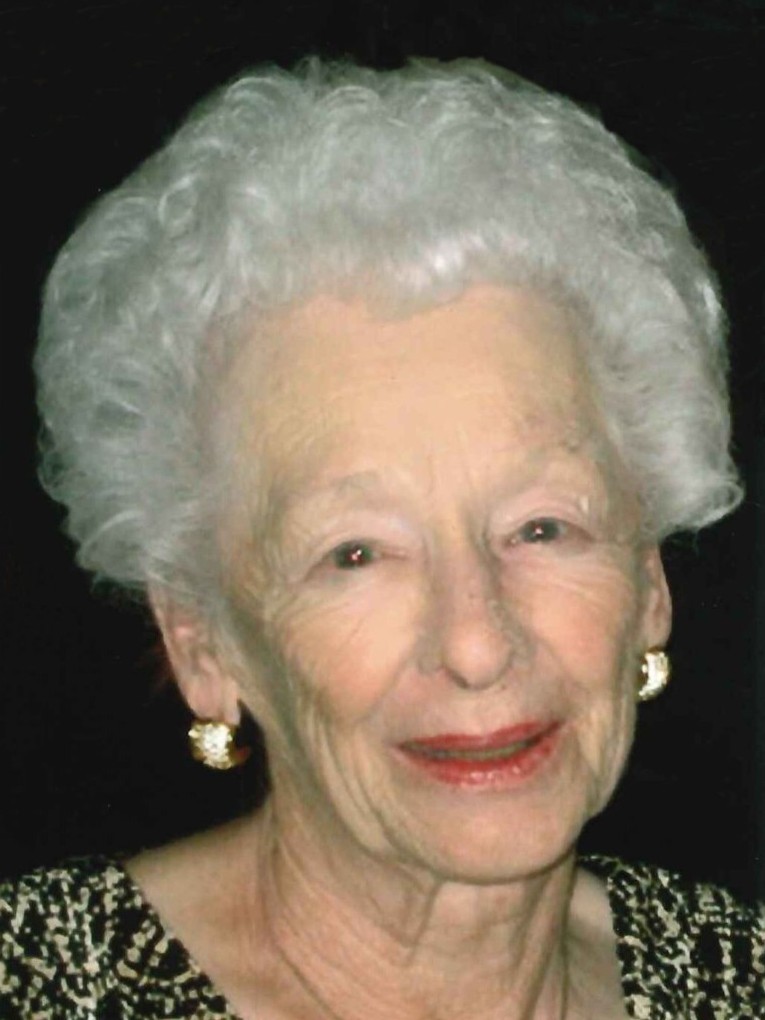