Allen was born on April 13, 1934 in Cleveland Township, Walsh County, ND to the late Oliver and Ruella (Jallo) Ruzicka. He grew up on the family farm where he was born, and attended country school, through the 8th grade.

Allen was baptized, confirmed and a lifetime member of Quale Lutheran Church, where he served on many of the church council positions.

Allen proudly served his country in the US Army from 1954 to 1956. He spent his two years as an MP and a paratrooper, stationed in North Carolina, and in Alaska where he tested cold weather gear.

On June 5, 1960, he was united in marriage to Betty Kelley at Quale Lutheran Church. They farmed and raised cattle on the Ruzicka farmstead with son Lee and grandson Joshua. Allen continued to live and work on the farm until he moved to Valley Senior Living in Grand Forks in November 2021.

Allen gave his time and talents to many area organizations. He was a lifetime member of the Bosh-Ryba American Legion Post of Lankin. He served as Adjutant, Commander, District 2 Commander, State Historian, was on the ND Boys State Executive Board and called bingo at the Lankin Legion for many years.

He was a Cleveland Township Supervisor, a Walsh County Commissioner for 20 years, President of the ND Association of Counties, as well as several other boards. He was also a leader of the Norton Farmers 4-H Club.

He was preceded in death by his loving wife of 56 years Betty, brothers-in-law Arnold, Carl Jr and Maynard, and sisters-in-law Lorraine, LaVerne, Doris, Avis, Edith, Dolores (Honey) and Yvonne.

Allen Elroy Ruzicka passed away on Tuesday, April 26, 2022 at Valley Senior Living in Grand Forks, ND at the age of 88 years. May his memory be blessed.

VISITATION: Sunday, May 1 from 5-7 p.m. with a 7 p.m. prayer service held in Quale Lutheran Church. Visitation will also be held for one hour prior to the funeral on Monday. 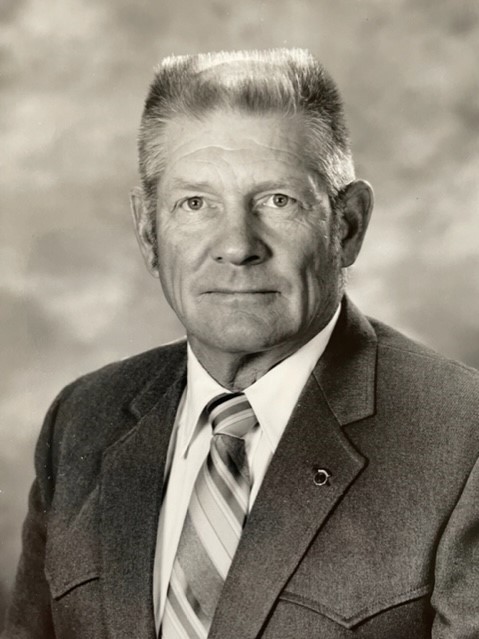