Allen was born at the family home outside of Portland, ND, the eighth of twelve children of Albert and Alma (Stenvik) Hefta. Allen did not have a full middle name, just the initial of his parents. He joked that he couldn’t afford one. Allen loved the Portland farm and enjoyed telling stories about his early life. He broke his femur and missed a year of elementary school, carried .22 rifles on his way to school to shoot rabbits, played basketball and football, and chummed around with his older brother Kenneth. Farm work got in the way of school attendance, but he still managed to graduate from Portland High School. After high school, Allen and Kenneth dreamed of partnering to buy a farm, but Kenneth died in Korea as a POW.

In 1954, Allen met the love of his life, Ardella Nelson, who was working as a bookkeeper at the Mayville Elevator. They soon married and raised eight children. Allen worked as a farm laborer, then at the Hatton Elevator, and later was the manager of the Peavey Elevator in Perley MN from 1960-1965. In 1965, the family moved to Grand Forks where Allen managed the ND State Local Elevator #2 until 1978. He managed other elevators including Emerado, Honeyford, and Elk Valley in Larimore until retirement in 1990. Allen astutely invested in farmland along the way and realized his dream of owning and renting land to his adult farmer sons.

Allen was immensely proud of his kids, his wife, his hometown, and above all, North Dakota. There is no need to travel if you live in the greatest place in the world. Dad was a huge UND fan, faithfully following football, women’s volleyball, and men’s and women’s basketball. He was a lifelong Lutheran with a quiet and steadfast faith and attended University Lutheran in Grand Forks.

Funeral services are scheduled for 11:00 AM, on Saturday Oct. 1, 2022 at University Lutheran Church in Grand Forks. Visitation will be one hour prior to funeral service. Amundson Funeral Home is in charge of arrangements. Online guestbook is available at www.amundsonfuneralhome.com. 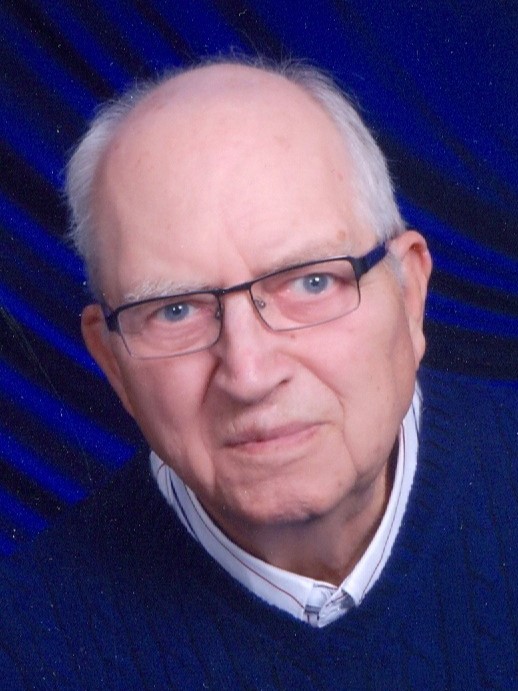