Allan Joseph Sherette was born March 8, 1950 in Grand Forks, ND to the late Joseph and Bella (Anderson) Sherette. He grew up in East Grand Forks and attended school at Sacred Heart where he graduated in 1968. Following graduation, the family moved to Phoenix where he attended college. He graduated from what is now Devry University with a degree in Electronics. He then began working for what is now Honeywell where he worked for 39.8 years.

Allan is survived by his brothers John and Leon Sherette of Phoenix, AZ, and was preceded in death by his father Joseph in 2003, mother Bella in 2007, and sister Gwendolyn in 1963.

VISITATION: One hour prior to the funeral at the church on Wednesday. 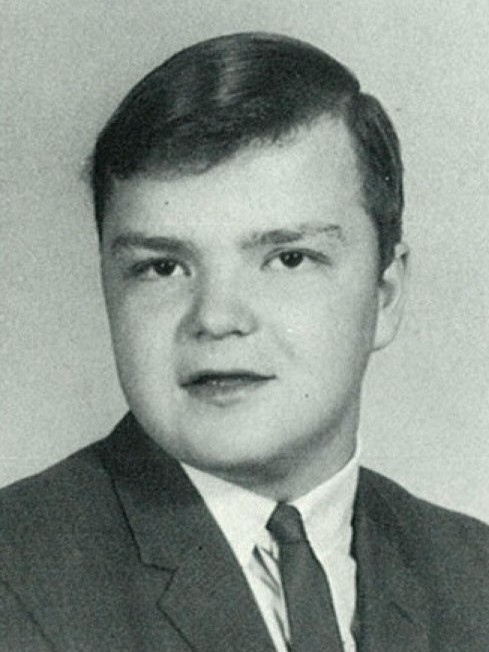