In this position, Powers will supervise and lead overall shift operations at the factory. During non-processing times, he will direct and assist in the mechanical repair of equipment as well as the installation of capital equipment.

Powers has been with American Crystal since 2014, most recently as a Temporary Shift Administrator and prior to that was a Process Technician III. 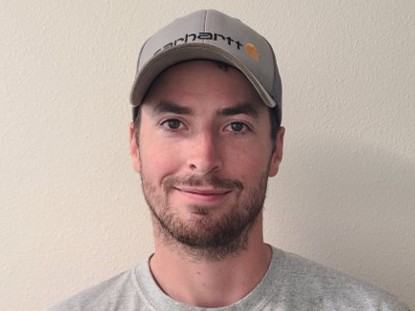