As the Market President, Holt is responsible for directing and managing the activities of the Grand Forks and surrounding area markets and towns to meet the financial service needs, as well as objectives of the membership.

Holt, originally from Cresbard, SD, comes to FCCU with over 20 years of experience in the financial and agriculture lending industry, including over 12 years in the Northern Red River Valley (RRV). Derek and his wife, Kayla, whom is from Hallock, MN, currently reside in Grand Forks with their three children.

“I’m honored to be joining the FCCU team as the Grand Forks Market President. The opportunity to work alongside our teams in the Northern RRV is something I am very excited about. “He continues, “Every day we have an opportunity to make a difference in our members’ lives and the communities that we serve. I truly believe in the FCCU tagline, that life is better with community,” said Holt.

During its 83-year history, First Community Credit Union has grown to be North Dakota’s largest Credit Union. As a credit union, FCCU is owned by its members. This is different than other financial institutions which are owned by a select group of stockholders. The Credit Union’s profits are returned to the members in the form of better services, accounts and favorable rates on savings and loans. 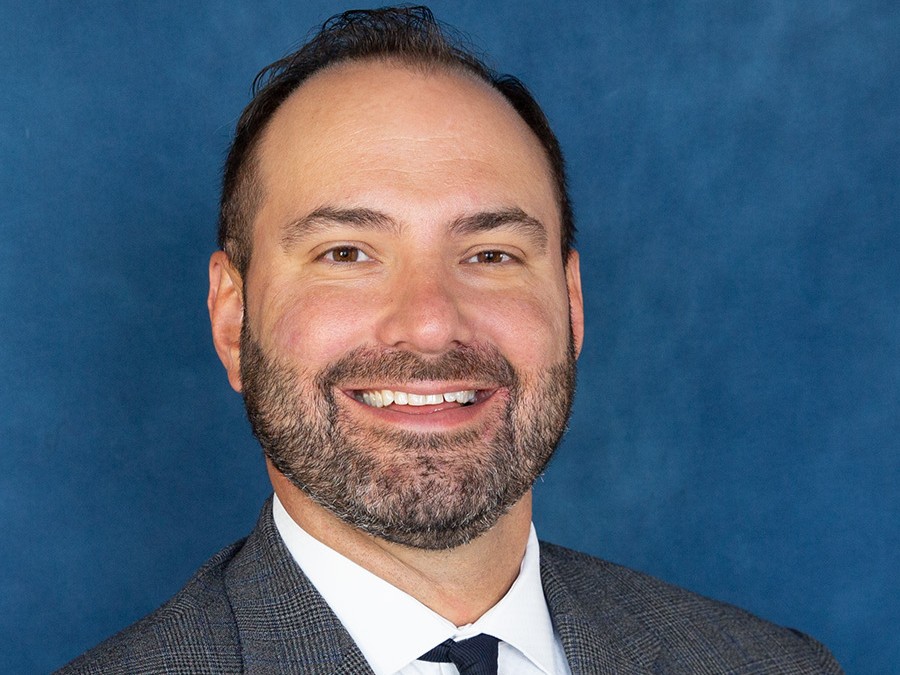