Brad Costello has been named Market President of American Federal’s East Grand Forks market. Brad joined American Federal in 2019 as an Ag & Business Banker and has more than 25 years of financial services experience.

Brad was born and raised on a farm in the Minto area and currently lives with his wife in Grand Forks. They have two college-age children. 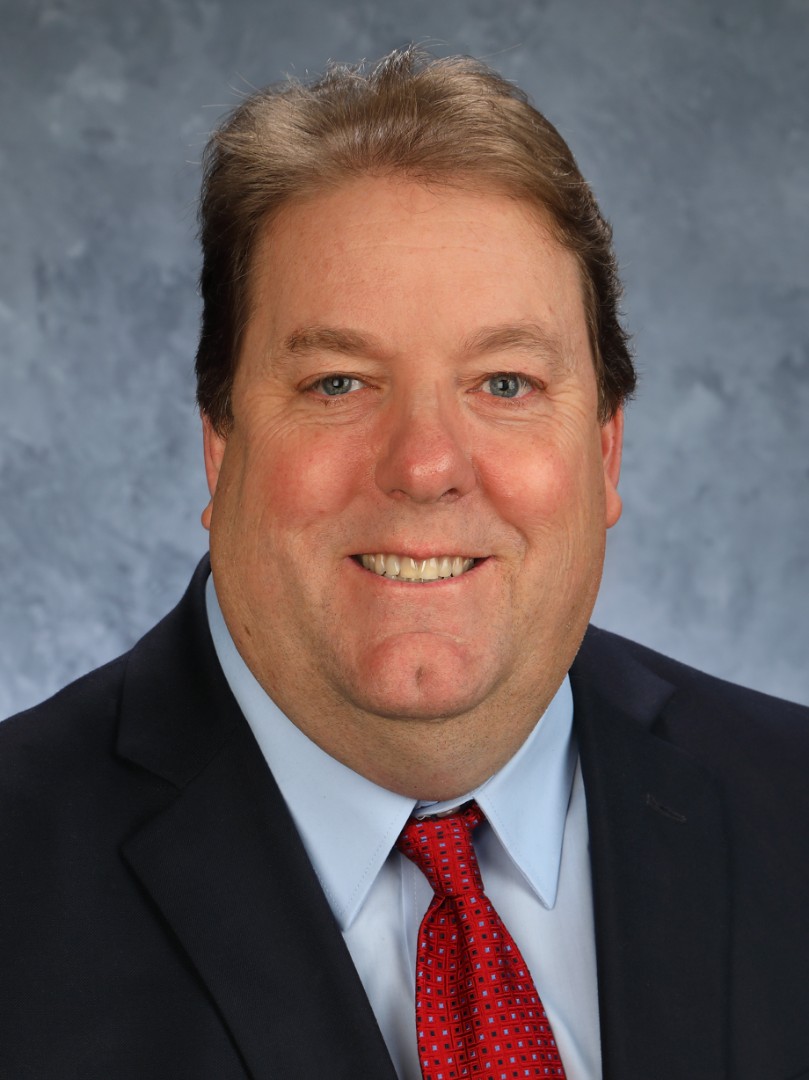