Widseth named Chris Jordheim the new manager for its Grand Forks office, effective July 1, 2022. Jordheim succeeds Greg Boppre, who will continue as a vice president and civil engineer with the firm.

A professional land surveyor licensed in North Dakota and South Dakota, Jordheim has been with Widseth since he began his career in 1997. Beginning as a land survey crew chief, over the years Jordheim assumed roles with increasing responsibility, most recently overseeing Widseth’s North Dakota land survey operations. Jordheim became a Widseth owner and vice president in 2012 and was elected to serve on Widseth’s Board of Directors in 2021.

Jordheim has served on the Board of Directors for the North Dakota Society of Professional Land Surveyors (NDSPLS) and is a past president of the Society. He is secretary/treasurer of his local NDSPLS chapter and enjoys opportunities to share his knowledge with professional and general audiences.

Widseth president Tim Ramerth noted, “Greg Boppre made significant contributions in North Dakota during his tenure as our Grand Forks office manager. We would like to thank Greg for his hard work and dedication in growing our Grand Forks location. Chris has worked at Widseth for 25 years and has led our survey department in Grand Forks for the last 15 years. Chris’s continued growth in leadership makes this a logical and seamless transition. We are very encouraged to see what the future holds under his leadership.” Boppre added, “We’re in great hands with Chris taking on this additional leadership position. And I’m looking forward to being able to spend more time on engineering and making sure my clients have an excellent experience.” 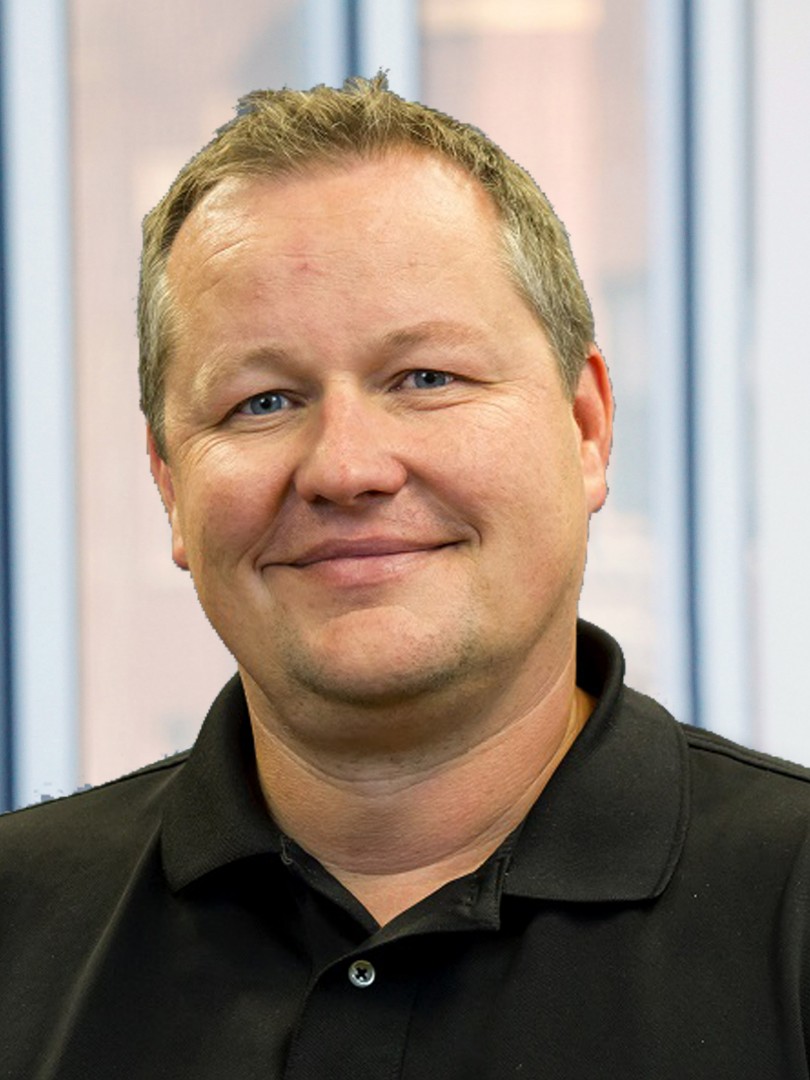