AE2S, a 100% employee-owned consulting engineering firm, announces the recipient of the second annual Charles S. Vein Core Values Award. Brian Bergantine, PE, began his career with AE2S 26 years ago, after graduating from the University of North Dakota with his Bachelor of Science degree in Civil Engineering. Bergantine, commonly known as “Bergie” to his coworkers and clients, has managed hundreds of projects over the course of his career.

Grant Meyer, AE2S CEO, announced Bergantine received the 2022 award during a companywide Employee Ownership Month and 31st Anniversary celebration. “As we look to what we want to be as a firm, we recognize that continuing to live our core values is critical to our ongoing success,” said Meyer. “Bergie exemplifies the core values of AE2S and demonstrates those values day after day.”

The Charles S. Vein Core Values Award recognizes Employee-Owners who exemplify the AE2S core values of Vision, Passion, Integrity, Attitude, Value, and Relationships. AE2S created the award in 2021 in honor of AE2S Cofounder Charlie Vein. “The core values are something we decided early on. Those six values have really been a guide. When I look to the future of AE2S, these values mean a lot to the success of AE2S,” said Vein. “Having Bergie leading and mentoring – you’re the next generation from me. When I think of those core values, it’s exactly who you are.”

The award recipient is selected through nominations by fellow Employee-Owners. Several of the nominations mentioned Brian’s friendly personality, vast engineering knowledge, trusted relationships, and outstanding mentorship. “I’m honored and humbled to receive the Charles S. Vein Core Values Award. Charlie has been a mentor to me since my engineering career began, so it is extra meaningful to receive an award named after him,” said Bergantine. “I have had wonderful opportunities during my career at AE2S to be part of some amazing projects that benefit communities every day. It is easy to be passionate about your job when what you do positively impacts so many lives. And working with awesome clients and coworkers makes it enjoyable to come to work every day.”

Bergantine works out of the firm’s Fargo, North Dakota office and is a licensed Professional Engineer in North Dakota, Minnesota, South Dakota, and Utah. ABOUT AE2S 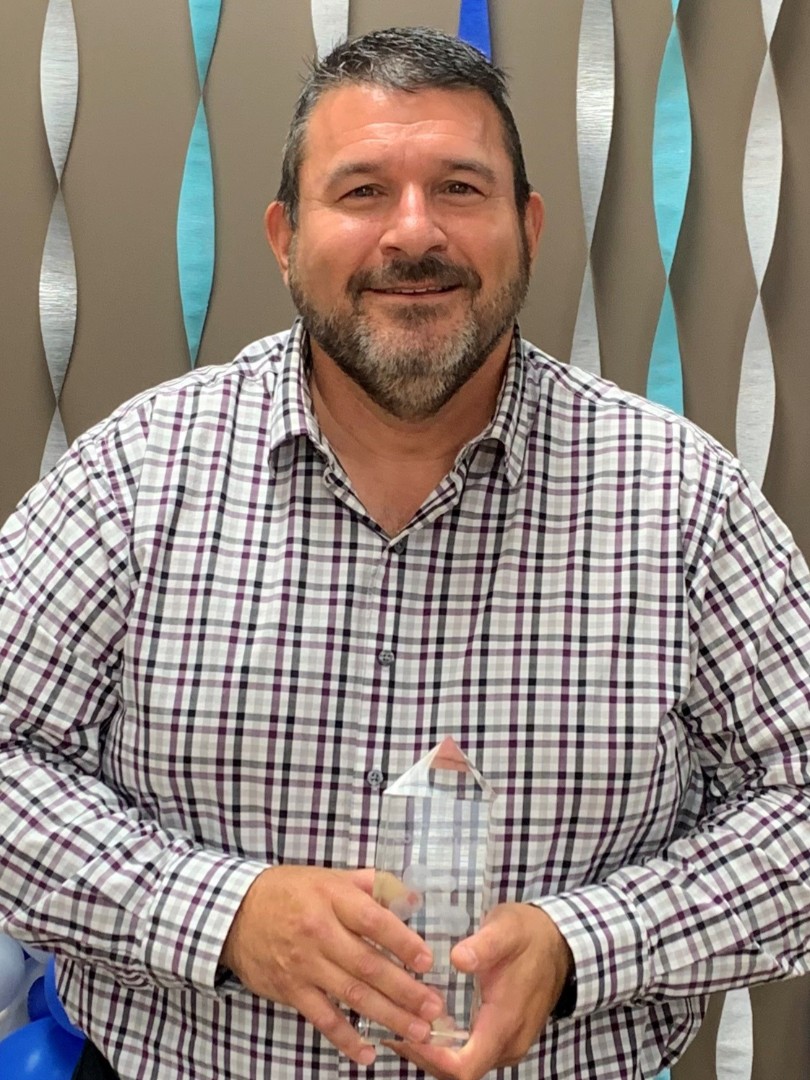